Dennis Monner, CEO
Back in 2016, the infamous DDoS attack—the largest of its kind in history—brought down much of America’s internet. Experts revealed that the cyberattack was orchestrated using a weapon named the Mirai botnet—the ‘primary source of malicious attack’. With a large network of previously infected IoT devices and about 100,000 malicious endpoints, this attack underscored the importance of network-based security protections. Through the eyes of the visionary entrepreneur, Dennis Monner, CEO, Secucloud, the telecom world is a dwelling for smart TVs, smart home devices, and self-driven vehicles that possess no endpoint protection. “In such a scenario, one needs protection in the network and not on the device,” he says, “That’s precisely what we do. We provide a solution that protects the network and blocks threats to subscriber devices.” Secucloud, as the name suggests, offers scalable and low-cost cloud-based security-as-a-service platform—The Elastic Cloud Security System (ECS2)—and cybersecurity solutions to telecommunication companies as well as SMBs, which are capable of simultaneously protecting more than 100 million users and their connected devices.

Highlighting the challenges in this realm, Mark Rees, COO of Secucloud, reveals, “With cybersecurity being traditionally expensive and complex, Secucloud’s product is designed to seamlessly integrate into the telco datacenters and filter the user internet traffic on the network.” What makes Secucloud second to none is its capability to make cybersecurity available to a wider part of the economy, especially the SMBs, who generally lack the expertise to enforce protection while also dealing with tight budgetary constraints. Secucloud leverages a cloud-based model that is highly scalable, requires no additional technology and comes with a much reduced total cost of ownership, SaaS advantages and the benefits of a Pay As You Go (PAYG) model. 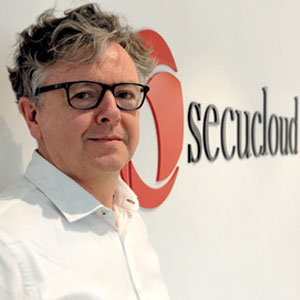 Mark Rees, COO
ECS2 has been developed from the ground up as a scalable cloud architecture that gets to grips with high-volume traffic and the growing number of mobile and IoT devices. The platform comprises three modular based suites—Advanced, Premium and Expert—centered around virtual nodes that utilize customizable modules such as Anti-Virus Scanning and deep packet analyzers to implement enterprise-standard security. The solution operates on virtual platforms such as AWS EC2, VMware, KVM, and Xen running on the in-house servers of the provider. Furthermore, Secucloud’s distributed elastic cloud computing approach allows providers to deploy resources at maximum throughputs along with minimum latencies, completing tasks in the least possible time frame. More so, the company prides on having excelled in the AV test with a remarkable nine points, ahead of big shots like Symantec and McAfee.

Currently, Secucloud is developing a security suite that comprises all the modules from global cloud intelligence to intelligent analyzers that provide comprehensive protection. At the core, Secucloud takes a three-pronged approach to cloud security that extends cloud-based network sourcing, network protection along with enterprise-level security that plays a vital role in a wide-ranging security strategy.

T-Mobile Netherlands, one of the esteemed clients of Secucloud faced complaints from their customers concerning data theft and financial laundering through their gadgets. Although the network was comparatively more secure than most other networks, customers were hesitant to make use of internet banking or online payments on their mobiles. The Secucloud ECS2 solution, which does not rely on any static blacklisting, effectively assesses the presence of threats in the data transfer in the network. This consequently enables automatic security of the data being transmitted via the devices.

A Frost & Sullivan Best Practices Award winner in 2017, Secucloud aims to capitalize on artificial intelligence (AI) that can potentially disrupt the conventional concept of network security, enabling organizations to track and mitigate threats. “With AI, we can adjust to market changes with agility; this helps us stay ahead of the network security curve and introduce ourselves to new customers,” concludes Monner. 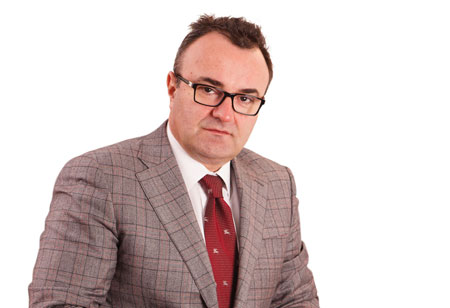 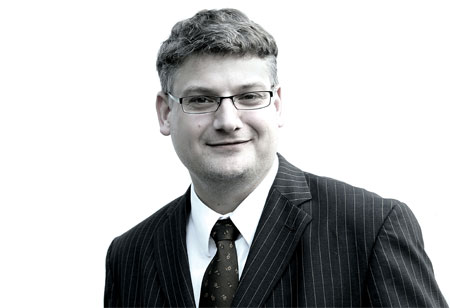 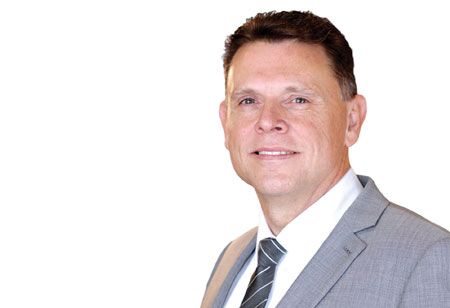 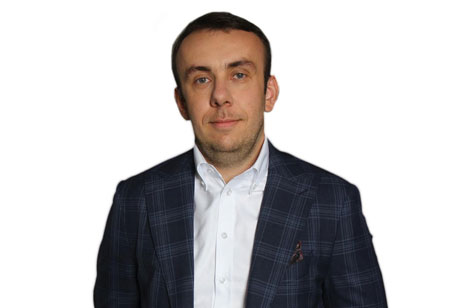 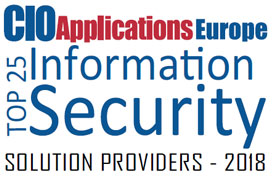 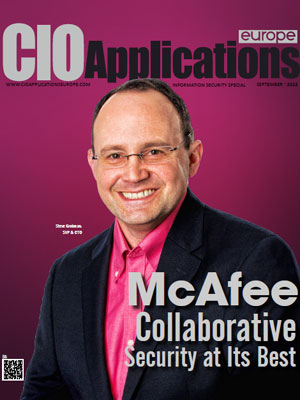